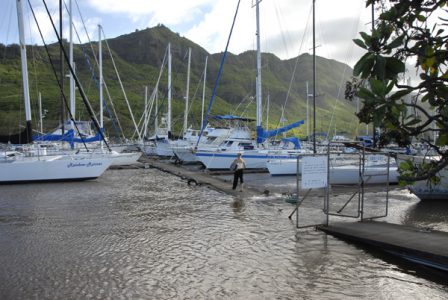 This morning there was a large earthquake about 125 miles Southwest of Samoa. It had a magnitude of about 8.0. It created a tsunami that hit Samoa soon afterward with much damage and loss of life. 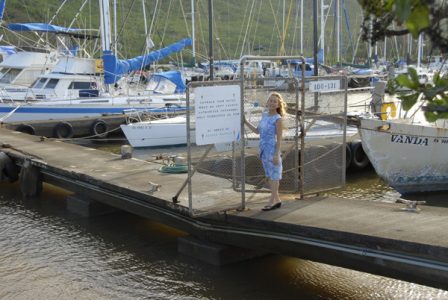 There was a tsunami watch for Hawaii. After a few hours it was cancelled. There was still an advisory for unusual currents and sea changes. Most people never noticed any changes. 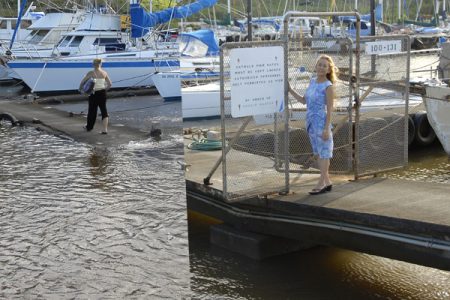 One thing about tsunamis is that the height of the waves vary a lot locally. On Kauai Nawiliwili harbor usually has big changes in sea level. 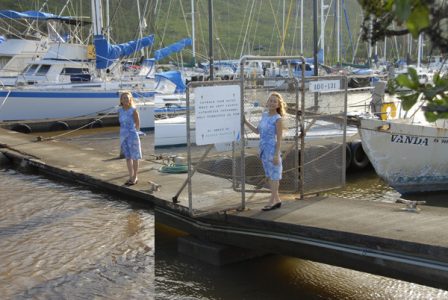 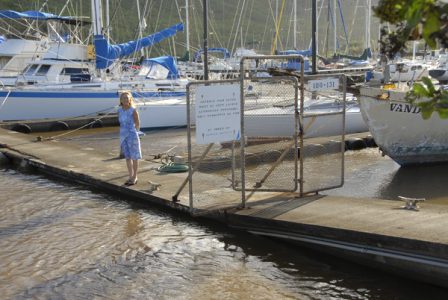 I have put a couple of pictures together to show the difference in height.